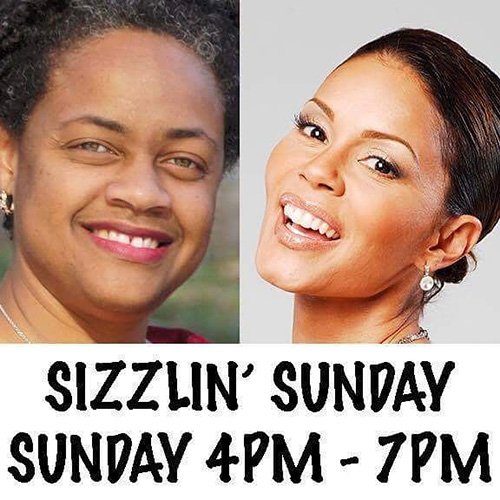 Angelyn C. Scott Angelyn is a native of Birmingham, Alabama. She grew up with her mother, stepfather and five sisters. Two weeks after graduating high school, she moved to Atlanta to attend Georgia Tech in 1987. She graduated with a Bachelors degree in Industrial Design. She went on to work on a number of projects in entertainment. She currently holds a position as a school bus driver for Cobb County schools and co owns a performance band with her husband Torrance. She and Torrance currently reside in Marietta, GA where they raising two boys, Torrance Jr. and Eric. In September, they celebrated their 20th wedding anniversary. She is extremely active at Lakewood Church of Hope which serves an inner city community, Lakewood Heights in the heart of Atlanta, GA. She has a special passion for the Children and Media Ministries.

Strength of a Woman Tour