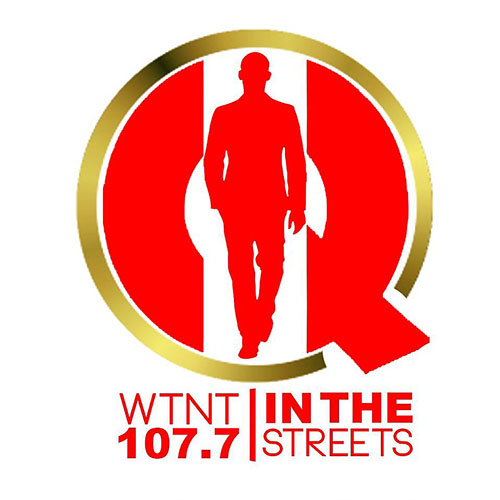 EnRique Fann Biography Film Actor, Singer, Song Writer, Poet, Model (1972 - ) Actor and singer EnRique Fann discovered his love for entertainment and acting at the early age of 3 in Atlanta, GA. Synopsis Actor and singer EnRique Fann was born in Atlanta, GA in 1972. Spending most of his life acting in school plays, singing and writing poetry, he has developed a successful fan base of loyal supporters and friends. Early Life Actor, singer, songwriter and model EnRique Fann was born on November 16, 1972, in Atlanta, GA. EnRique was raised in a single parent home by his mother - Barbara Woodard-who worked as a Registered Nurse. His father , Bishop Gregory Fann Sr. who is a former City of Atlanta Police Officer, local politician and minister was also very present in EnRique's life. With a set of dedicated and strong parents behind him, EnRique was able to stay grounded and humble while growing up in the historic district of Kirkwood Atlanta. EnRique was an honor roll student who was passionate about music and acting. Often attending acting classes with his father at an early age, EnRique vividly remembers how his love for entertainment and acting was highly influenced and could often be found studying and reciting lines with his father in the late 1970's as a young child. By the time EnRique reached his teens he was already on his way to success while singing in the church choir and studying at Alonzo A. Crim high school under the remarkable tutelage of his favorite acting coach and English teacher John Ballard. While in high school EnRique starred in several plays. One of his most vivid memories is acting in the hit stage play "The Amen Corner" where he portrayed the role of "Brother Boxer". EnRique adds to his list of accomplishments the role of an extra in the Blockbuster movie "Remember the Titans". Most recently EnRique was rewarded with a recurring role on Tyler Perry's "The Have and the Have Not's". Still with his new found success EnRique has not forgotten his roots. His daily mantra is "You are the ruler of your fate and the controller of your destiny".

Strength of a Woman Tour